Following the first, and considering day to day operations, the substantive court areas face north. This helps capture as much white natural light as possible, which results in significant energy savings. On the south, horizontal umbrellas both protect and intensify lighting, balancing the building´s temperature through natural means. Finally, both the east and the west sides are guarded by colossal concrete walls that prevent direct incidence from sunrays.

The second fundamental design premise, specific functioning, allow operational efficiency, security and user privacy to come together in each of the architectural spaces. Linear in its conformation, the building imitates the functioning of horizontal floodgates. Approaching its interior, spaces become more private, so that the entrance becomes the most public area with hallways and semi-public areas eventually flowing into places of controlled access.

Conceptually, the architectural design represents justice as an institutional process. As such, it not only evocates transparency but also the feeling of integrity, solidity and safety. As a whole, the building resembles a balance, with symmetrical granite boxes.

The building is located in the border line between the rural and urban areas of San Andrés Cholula, Puebla, occupying a site specially destined to the State´s judicial procuration. 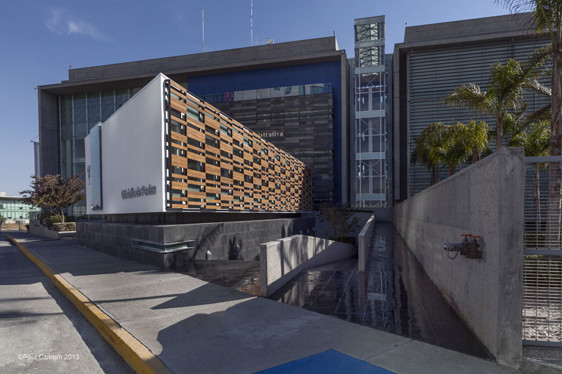 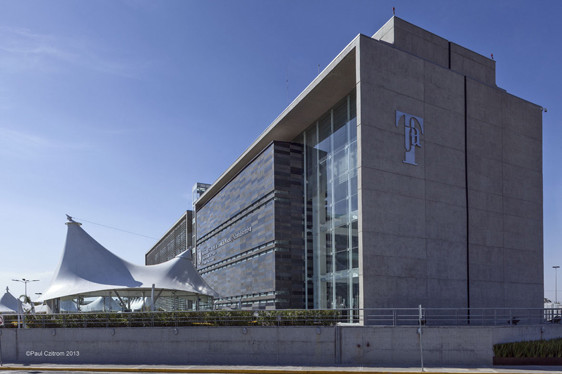 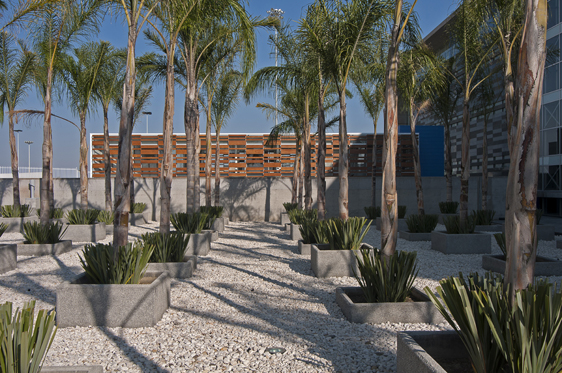 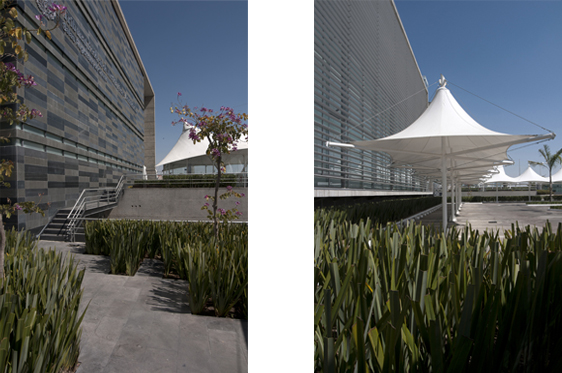 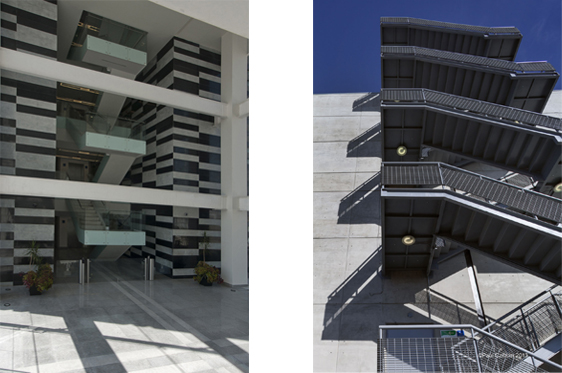 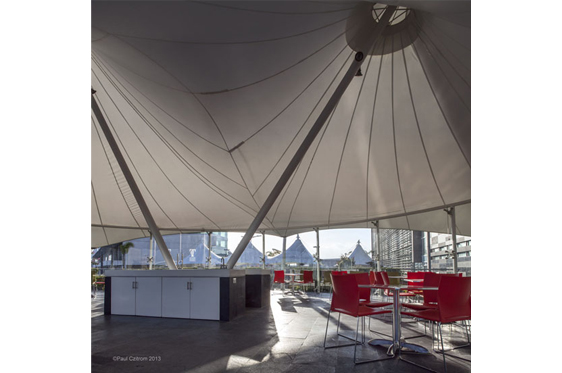 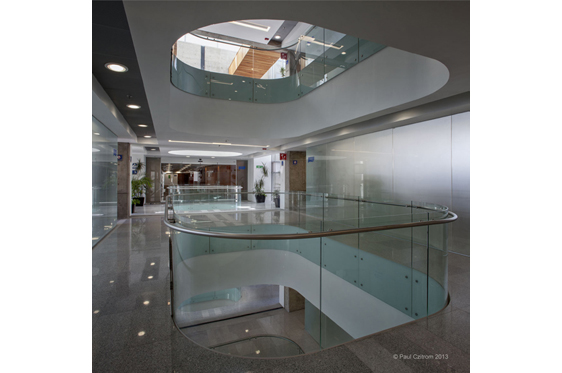 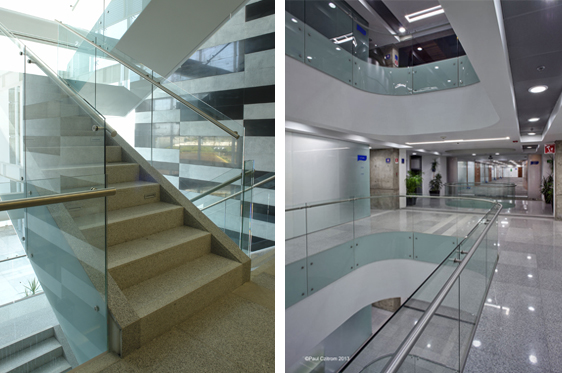 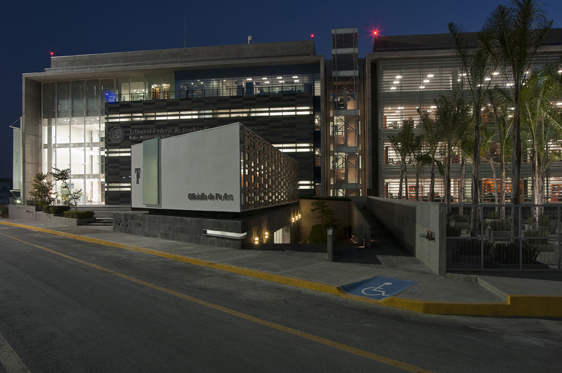 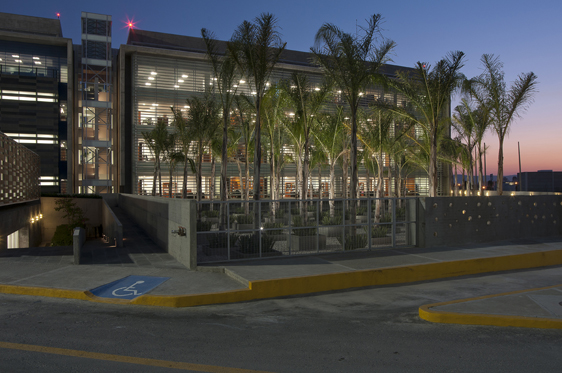 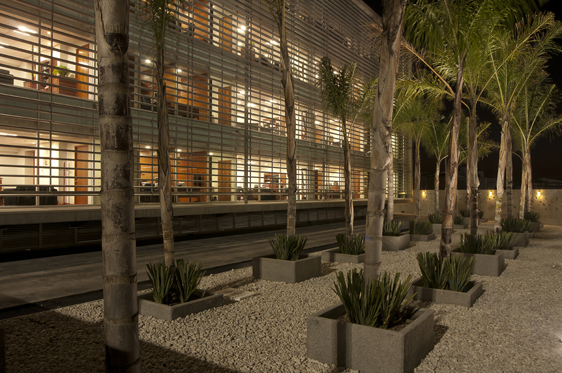 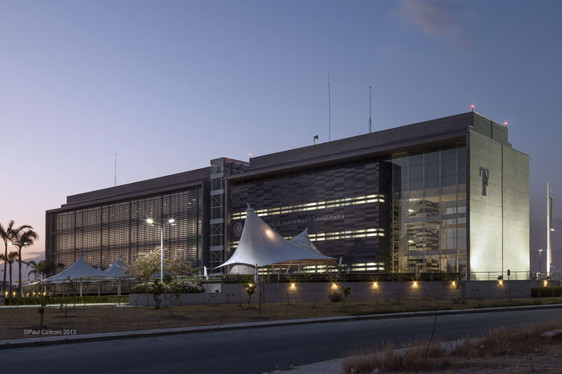